We explain what a computer is, the elements that compose it and its invention. In addition, how it evolved and its different parts.

YOU CAN PICK YOUR READING OPTION HERE!

A computer, computer is  an electronic functioning machine , capable of processing data at high speed and in large quantities, converting them into useful information that will then be represented in convenient terms (analysable, understandable) by an operator or human user.

Computers are the most versatile and common tools of our time, and are manufactured from numerous integrated circuits , support components and extensions, which are operated under the coordination of a program called  the operating system  (OS).

Normally they receive and emit information through different mechanisms and protocols , whether they are used alone, or that they are intercommunicated through a network

very computer is composed of a vast amount of elements, grouped into two broad categories:  hardware  and  software

Few are the areas of life in the 21st century that do not use these machines for their organization and operation. Even everyday technological devices such as cell phones, calculators or the microwave oven consist of some type of computer.

The invention of the computer can not be attributed to a particular individual, not even to a set of them at a certain time, but is the result of the needs of automation of the information of the human being . For its initial development, many previous advances were needed in the areas of electronics, electricity, mechanics, semiconductors, logic, algebra and programming.

The first computer recognizable as such was invented in 1938 by the German engineer Konrad Kuse and operated on the basis of perforated tapes. It was called Z1 and it was the first model of the first autonomous computer, the Z3, which were basically programmable electromechanical calculators.

The first industrial-scale computer was developed in 1953 and was the IBM650 . The first personal computer sold on a large scale would appear in 1977: the Apple II, of the newly created North American corporation of Steve Jobs.

The first predecessors of the computer were primitive and ancient tools that allowed to facilitate the work of calculation, say, grandparents of school calculators like the abacus (invented in 2700 BC).

The development of mathematics and the invention of algorithms (830 AD) or the rules of calculation (1620 AD) would be the conceptual basis for a long scientific evolution that would crystallize in the 19th century, with the invention of the first calculating machines , such as the “analytical machine” of Charles Babbage (1833) or the tabulating machine of Hermann Hollerith (1890).

The next step occurs in the  Second World War , when the mathematician Alan Turing, among others, collaborated to develop automatic systems that decipher the German military codes . At the same time, on the other side, the Z1 and its later versions were invented, which due to the  war  would go largely unnoticed.

The first generation of computers appeared in the 1950s and were nothing more than bulky calculating machines, which consisted of transistors and control programs based on punched cards.

Its replacement by valve systems that same decade led to the birth of the second generation, and the third generation came from the invention in 1957 of integrated circuits, thanks to which would originate the processor and microprocessor in 1971

From then on, the evolution of the computer would be dizzying, with the first portable computers and the first PDAs appearing in 2000, and in 2007 the iPhone , the first smart cell phone or  S martphone

Commonly, a computer is composed of three parts: 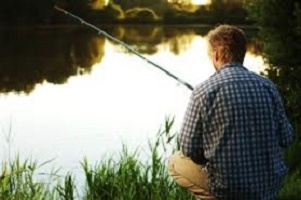 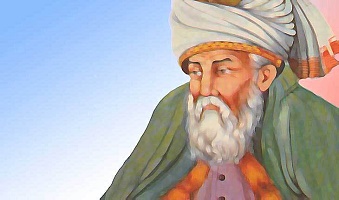 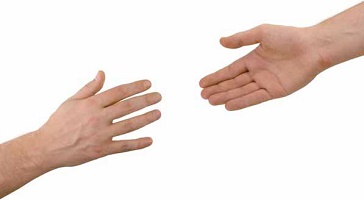